"a glorious recital by the Glasgow-based Rookh Quartet...the diversity of music for four horns reflected the range of potential expressive possibilities of this ensemble, from brooding darkness to tumultuous resonance."


The Rookh Quartet began life in 2017 when four of Scotland's horn players decided to get together regularly to explore - and expand - the horn quartet repertoire. The quartet opted for a very democratic approach, with the players rotating around the seats and everyone having to cover the full 4-octave range of the instrument a lot of the time.

The original plan did not involve doing any concerts - the idea was to maintain and improve technique, and to enjoy playing music that is often neglected. This changed when the University of Glasgow offered the Rookh Quartet a lunchtime concert, and the group has since gone on to play in venues and festivals that include The Cathedral of the Isles, soundfestival, and Orkney's St Magnus Festival, as well as joining players from the BBC Scottish Symphony Orchestra, Royal Scottish National Orchestra and Scottish Opera for the International Horn Society's annual event in 2021.

The first concert also gave the group their name, as they gave the first performance of Jane Stanley's Lalla Rookh, for natural horn, 2 horns, and narrator. The piece is based on a letter written by a former University of Glasgow staff member and amateur horn player, William Thomson...also known as Lord Kelvin. The letter was written as he was anchored in the harbour of Funchal, Madeira, on board the Lalla Rookh. His natural horn can be found in the Hunterian Museum, in the room directly above the University's Concert Hall.

Find out more about the piece here in a video exploring Jane's compositional process in writing Lalla Rookh. 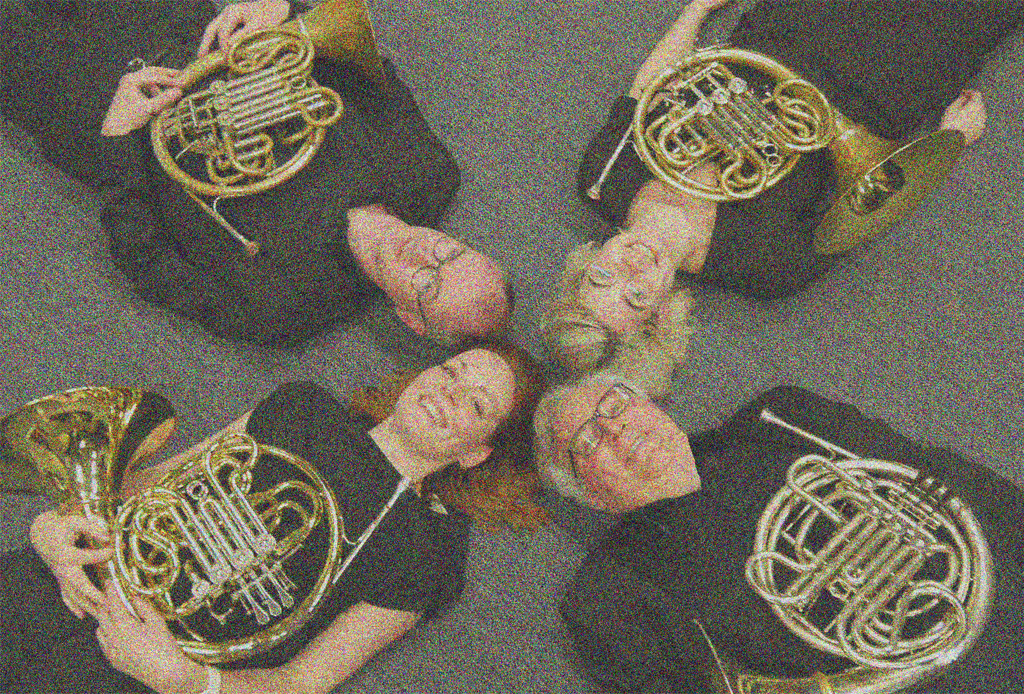 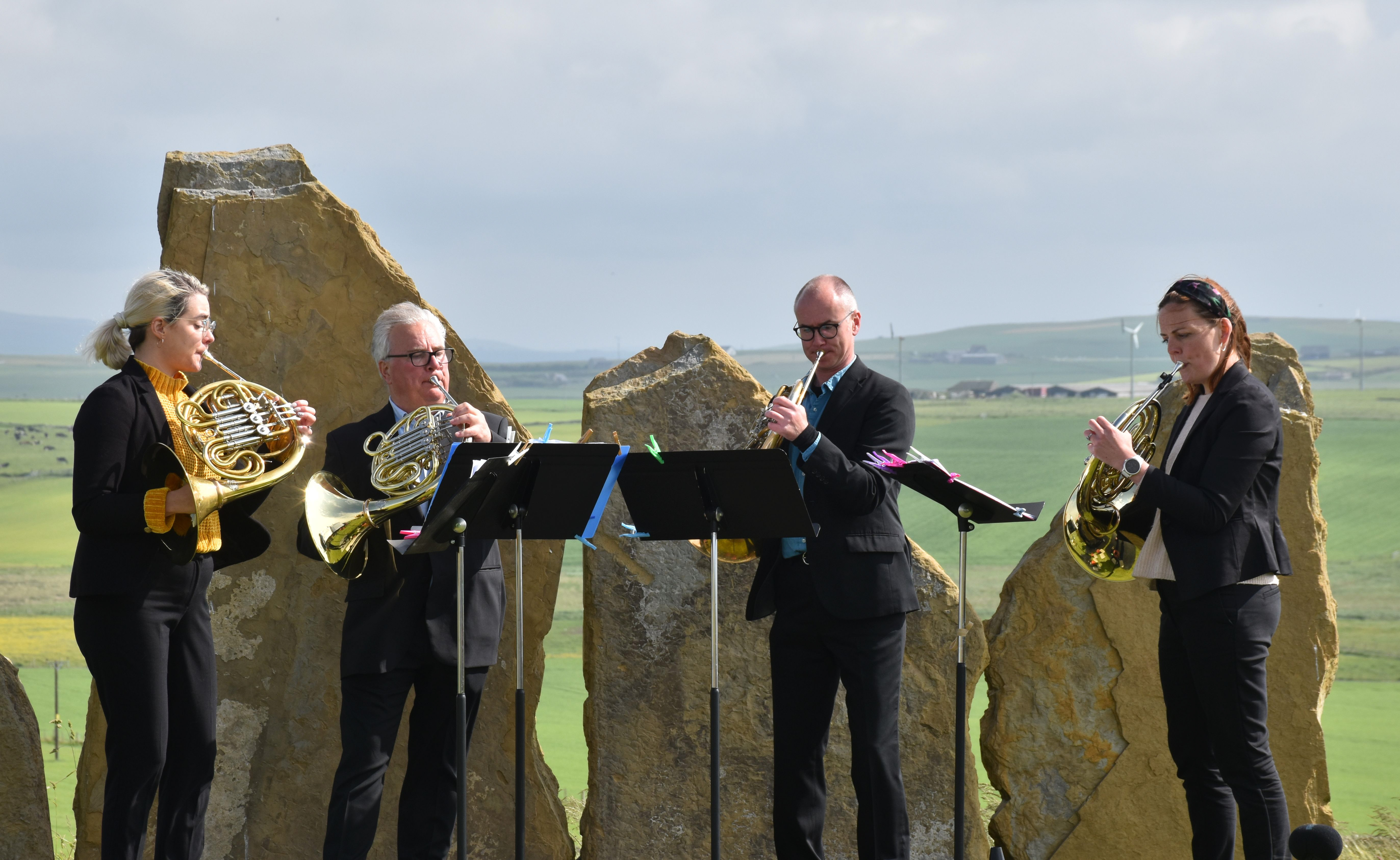 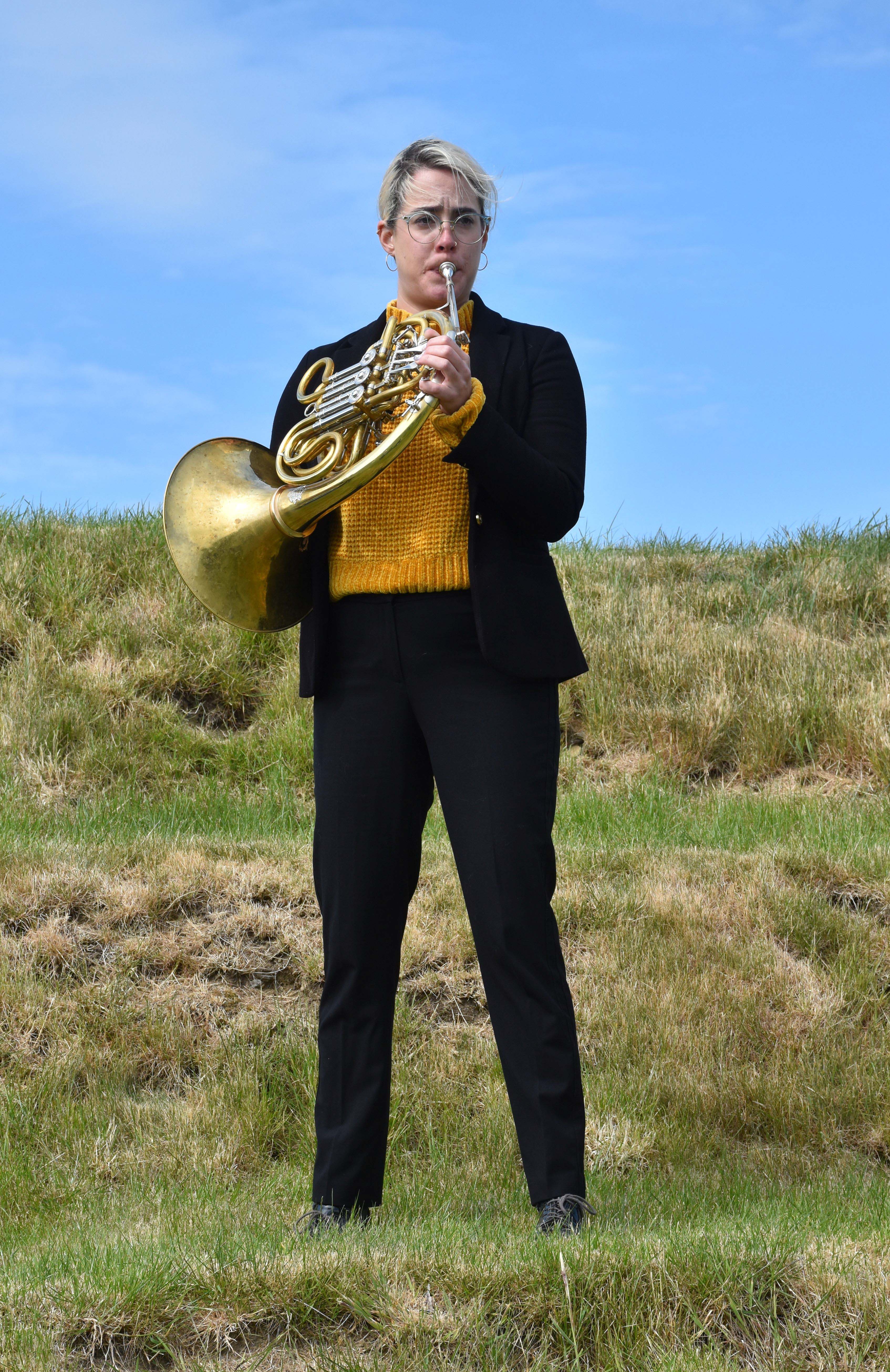 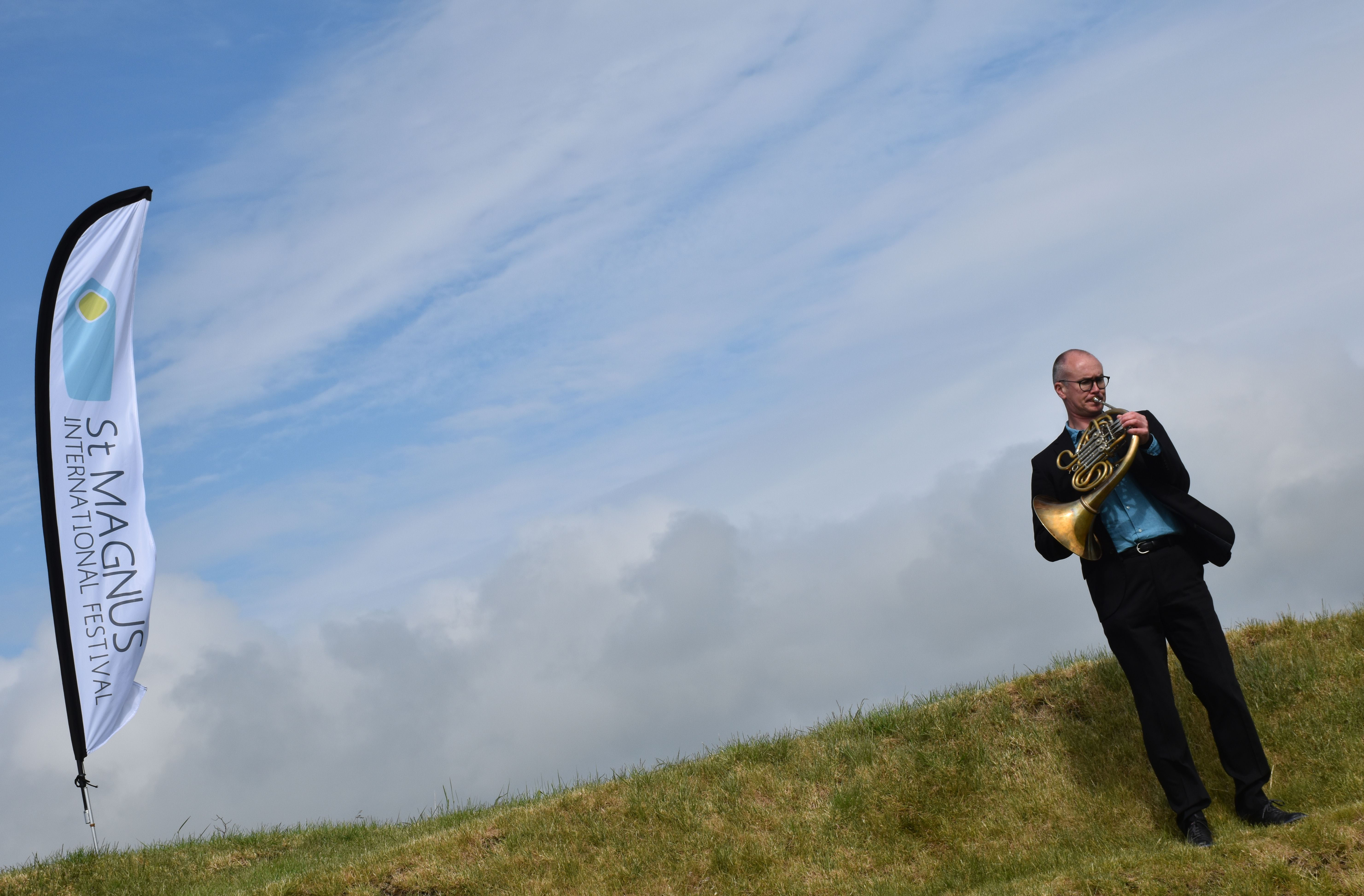 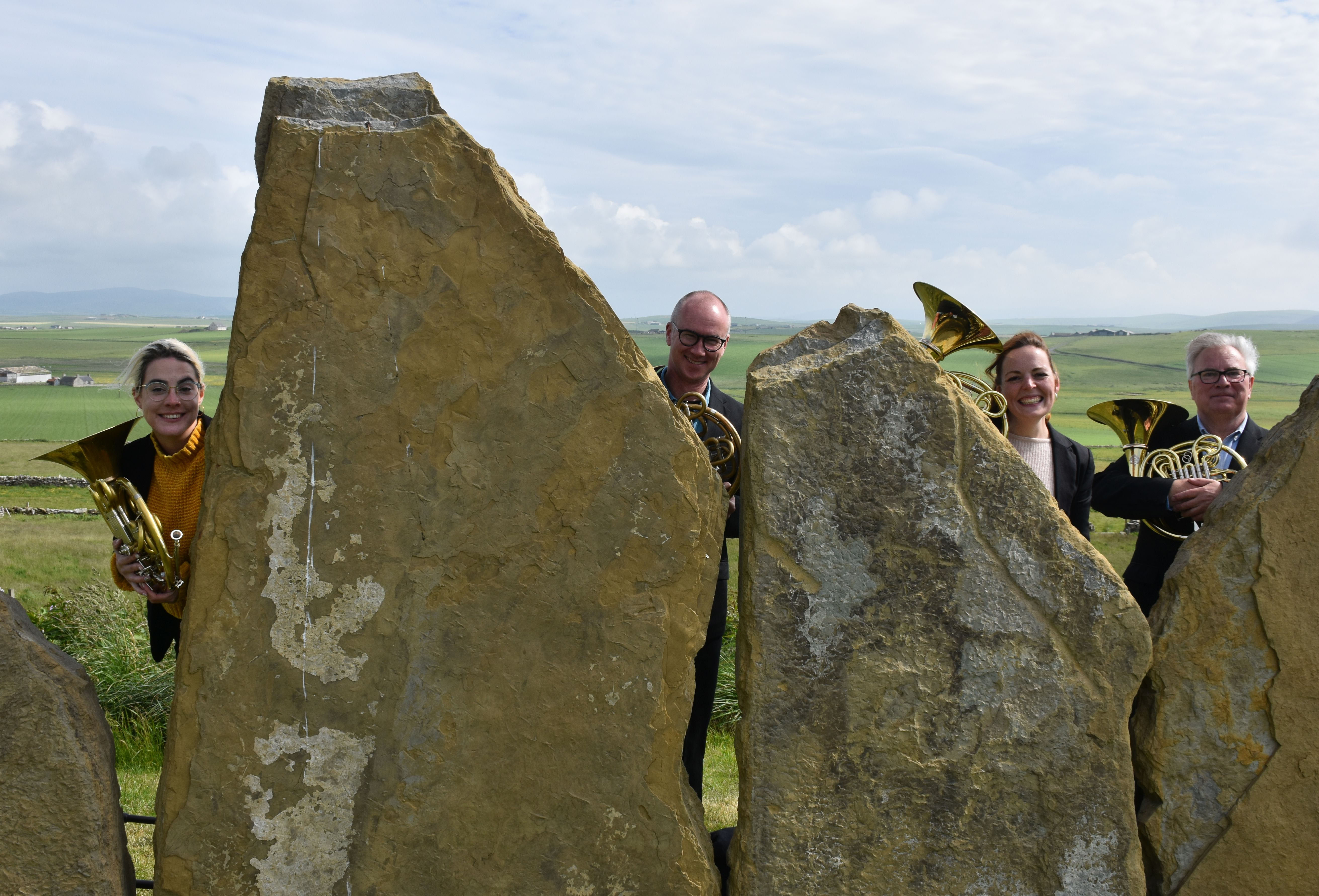 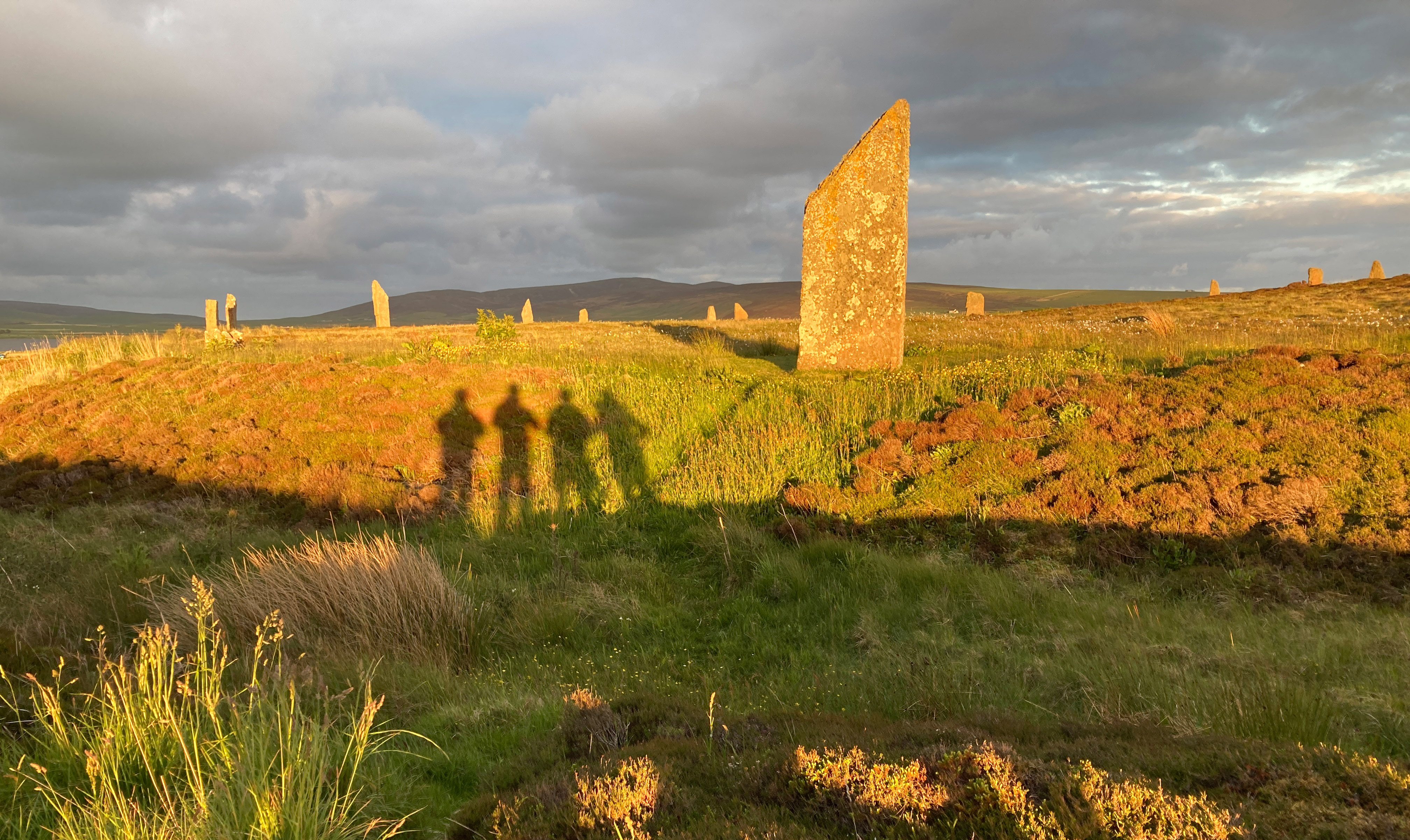